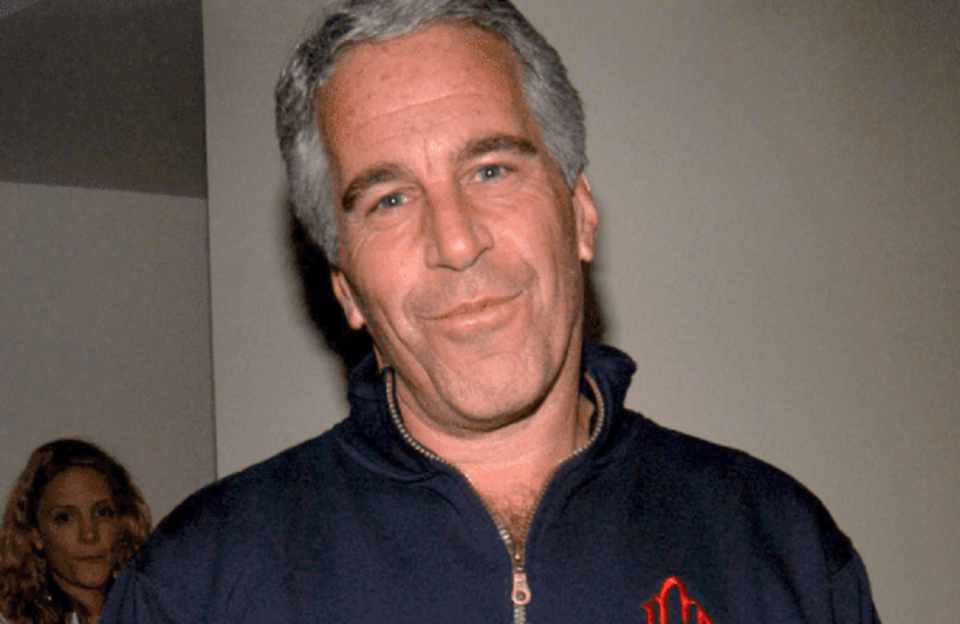 Jeffrey Epstein was a convicted sex offender with powerful friends like Prince Andrew, the son of Queen Elizabeth. Did he commit suicide or die from murder?

What happened to Jeffery Epstein before he died?

Before he died, he was found semiconscious in his cell with injuries to his neck. He told his lawyers that he had been assaulted by his cellmate. His cellmate was Nicholas Tartaglione, a multiple murder and drug conspiracy suspect and questioned by prison officials but denied physiclaly hurting Epstein. Nicholas Tartaglione claimed that he had actually saved Epstein.

His name was cleared by an internal prison investigation with the event. After Epstein’s death, Tartaglione was reportedly threatened by jail guards and told to “stop talking” after describing Epstein’s death and conditions in the jail to the media. As a result of the incident, Jeffery Epstein was placed on suicide watch. Interestingly, the wealthy American financier had reportedly deposited funds into other prisoners’ accounts to gain their favor or buy protection.

Not only was Jeffery Epstein placed in an observation cell, surrounded by windows, where lights were left on, any devices that could be used by the prisoner to take his own life were not permitted to be retained. Eventually, he was removed from suicide watch after six days following a psychiatric examination. Some sources have reported that Epstein was removed from suicide watch after claiming that it was Tartaglione who “roughed him up.”

How did Jeffery Epstein die?

Because of cellmate issues, Jeffery Epstein was moved to a special housing unit or (SHU) where he was supposed to have another cellmate and be checked up on every 30 minutes. These procedures were not followed on the night he died.

August 8 2019: Jeffrey Epstein signed his last will and testament before he commited suicide. The signing of the will was witnessed by two attorneys who knew him. His will named two longtime employees as executors, and immediately gifted all of his assets, and any assets remaining in his estate, to a trust.

August 9 2019: Jeffery Epstein’s cellmate upon harassment was to be transferred, but no replacement cellmate was brought in. The evening of his death, Epstein met with his lawyers, who described him as “upbeat” before being escorted back to the SHU at 7:49 PM by guard Tova Noel. CCTV footage shows that the two guards failed to perform the required institutional count at 10 PM and recorded Noel briefly walking by Epstein’s cell at 10:30 PM, the last time the guards entered the tier where his cell was.Through the night, in violation of the jail’s normal procedure, Epstein was not checked every 30 minutes. The two guards who were assigned to check his cell overnight, Tova Noel and Michael Thomas, fell asleep at their desk for about three hours and later falsified related records. Two cameras in front of Epstein’s cell also malfunctioned that night. Another camera had footage which was “unusable.”

August 10 2019: As the guards were distributing breakfast around 6:30 AM on the morning of August 10, Epstein was found unresponsive in cardiac arrest in his cell, which was initially reported as apparent suicide. He was found in a kneeling position with a strip of bedsheet[note 3] wrapped around his neck. The sheet was tied to the top of his bunk.[40] He is believed to have been dead for about two hours. No photos of Epstein’s body were taken in his cell. The guards performed CPR on Epstein, and witnesses reported heard them saying “Breathe, Epstein, breathe.” At 6:33 AM, the alarm may have been pulled and a supervisor arrived, to whom Noel said, “Epstein hung himself.”  He was rushed to the hospital where he was pronounced dead. The removal of his body was a violation of protocol, as the Bureau of Prisons mandates that a suicide scene be treated with the “same level of protection as any crime scene in which a death has occurred.”His body was transported to the medical examiner’s office soon after. The news of the death was posted on 4chan about 38 minutes before ABC News broke the news. If it was posted by a first responder, as it has been speculated, it would likely be a violation of privacy law.

According to the Department of Justice, the official statement goes like this: “He was transported to a local hospital for treatment of life-threatening injuries and subsequently pronounced dead by hospital staff.” However, a forensic pathologist who observed the four-hour autopsy on behalf of  Epstein’s brother, Mark said that the evidence released showed more signs of murder than suicide in his view. The pathologist said the main reason was the unusual fractures he saw in Epstein’s neck.

“There were fractures of the left, the right thyroid cartilage and the left hyoid bone,” Baden said. “I have never seen three fractures like this in a suicidal hanging. Going over a thousand jail hangings, suicides in the New York City state prisons over the past 40-50 years, no one had three fractures,” Baden said.

Dr. Baden, the forensic pathologist hired by Epstein’s brother says the noose that was sketched and included in the autopsy report doesn’t appear to match the wounds on Epstein’s neck. He also said that the ligature mark was in the middle of Epstein’s neck, not beneath the jawbone, as one would expect in a hanging. Also Baden was confused that Epstein would make a noose out of a bedsheet when wires and cords were present in his cell, as photographs show.

Baden believes, based on the autopsy, Epstein had been dead for two hours by then and he says the scene should have been treated as a crime scene, leaving the body alone. Federal Bureau of Prisons protocol mandates a suicide scene should be treated with the “same level of protection as any crime scene in which a death has occurred.” He has also taken several controversial positions over his decades-long career. And he told 60 Minutes he understands that people might think his opinion is biased because he’s being paid by Epstein’s brother.

During an interview with the Miami Herald, Jeffrey Epstein’s brother denied the disgraced financier was even involved in sex trafficking. He insisted that he didn’t commit suicide while behind bars. “I could see if he got a life sentence, I could then see him taking himself out, but he had a bail hearing coming up,’’ Mark Epstein said. “Jeffrey knew a lot of stuff about a lot of people.” The brother of the American financer and convicted sex offender told the newspaper he believes Jeffrey Epstein changed after he was handed a secret sweetheart plea deal in Florida, and did nothing illegal since then. He also denied that his brother was involved in sex trafficking. “Do I think that it was inappropriate for him, at age 50 or 60 to be with women who were 18 or 20? Yes, but it certainly wasn’t illegal and it wasn’t sex trafficking,’’ he said.

At this point, Baden doesn’t have all the information needed to make a final conclusion. The Justice Department told the family that they won’t release the video pertaining to the case and additional forensic testing because of the ongoing criminal case against the two guards on duty the night of Epstein’s death.

As the case goes on and on it seems there is more reason to believe that Jeffery Epstein’s death has too many factors not to mention failures in so many departments, on almost every level.

3 Reasons to Pick Up a Pair of Cowboy Boots

What Diseases Do Pigeons Carry?

Mistakes to Avoid When Growing Your Own Weed