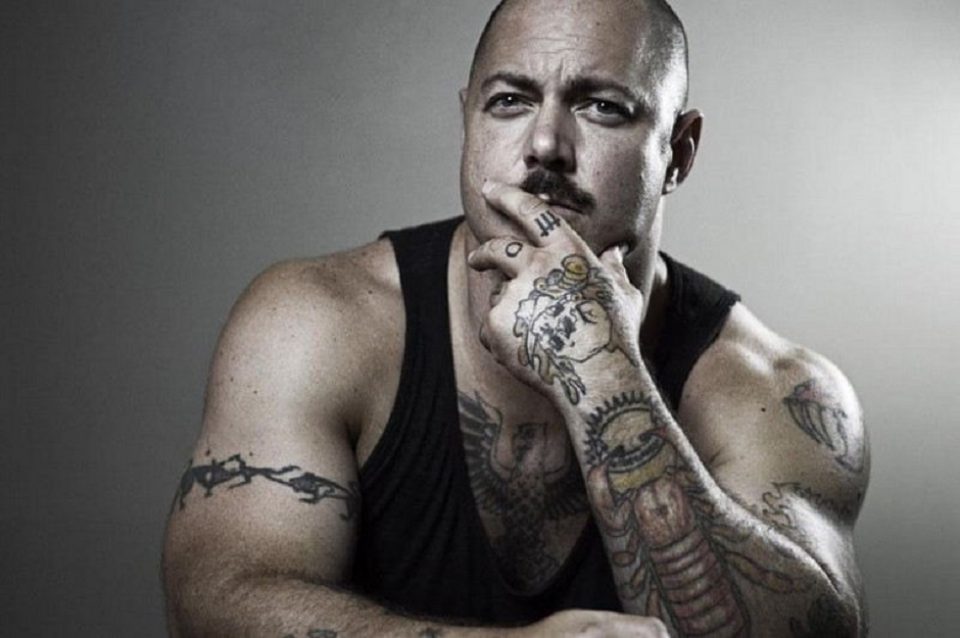 Jack Donovan is a popular American figure. He is an ace author, speaker, and podcast host known to highlight his views on masculinity through his works. Donovan is renowned among the LGBTQ community as he redefined the term ‘masculinity’ and he is among the critics of gay culture. He is known to raise his voice and put forth his peculiar views about society and life from time to time. Jack is also renowned for his well-toned body and impressive personality. If you are a fan of this man, then you’d surely love to know more about him. Apart from the usual information, there are many unknown facts and untold truths about the writer. So, let’s unleash them!

Some of the untold facts about Jack Donovan that you should know are:

He left his home town at a young age of 16

The author left his home in Pennsylvania in the year 1990 to chase his dreams. He was just 16 when he decided to live independently. His parents had a blue-collar job, but he decided to go to Newyork for studying fine arts. Later, he turned into a writer to carve his thoughts into a book.

Jack Donovan writes and speaks on topics related to masculinity. He noticed throughout his life that different people have diverse opinions for the term masculinity. So, he decided to come up with a perfect definition for the same. He got into a discussion with his friends, relatives, and acquaintances about the same. He found out that people were trying to control the definition of masculinity. However, Jack believed that there is a deeper bond when a man does something good for other men.

‘The Way of Men’ was his first book where he expressed his thoughts on masculinity. Ever since its release, the book has witnessed a successful ride. More than 100,000 copies of this book were sold worldwide. Owing to the amazing response of readers, this book was even translated into multiple languages such as Portuguese, Spanish, French, German, and Polish.

In the book, he has described his feeling about masculinity. He wrote, if a man wants to turn into the best version of himself, then he needs to overcome the pressure of being manly.  A man makes his life complex by trying to act like a man (masculine man) all the time. Jack believes that ‘if one learns to resist masculinity, it turns into power’. He feels that a man becomes a hero when he overcomes his failures. So, he advises men not just to be men as masculinity is optional, but they should be the kind of men they want to be.

He calls himself Androphile instead of gay

Jack Donovan revealed that he has an interest in both sexes, and he has even lived the life of a gay. While he was in New York, he used to visit gay clubs where he danced and marched for gay pride. But, he soon realized that he was not gay because according to him, gay implies so much more than just the desire of loving similar sex.

According to him, gay word promotes a culture that evokes negative feeling such as anti-feminism, anti-male and vicious mentality. So, he categorized himself with the new word ‘Androphile’, which describes a man whose love for masculinity includes sex with other men.

In addition to writing his thoughts in a book, Jack Donovan also speaks in his show “The ONE Workout to Rule Them All”. In the show, he explains to people that life is a series of experiments. Jack Donovan believes that new inputs in life lead to new training and new outcomes. He quoted that there is no linear solution to our problems but instead, there are a series of cyclical strategies that one should practice to find a solution. He believes that to get advanced results, a singleton rule is not sufficient, but a series of strategic thinking is the need of the hour. When people undergo this whole process of problem-solving and experimentation, they become fighters.

Jack Donovan on Being a Good Man

According to Jack, “There is a substantial difference between being a good man and being good at being a man”. He firmly believes that a good man has to do with ideas and should think about morality, ethics, religion, and behaving productively within a specified structure of society.

He once said, “Being good at being a man boils down to showing other people that you are the kind of guy they’d want on their team if the shit hits the fan.” He further added, “The wealthy and privileged have used feminists and peacekeepers to promote masculinity and to protect and serve their interests, which has nothing to do with being good at being a man. And the major part of the fact is that everything to do with being what they consider a “good man. And consequently, their version of a good man is secluded from his emotions, peers, etc.”

Jack Donovan was once asked about his views on starting the world. To this, he said that people always try to complain and stop things. But instead of stopping, the approach should always be of starting something. Everything good is created when we say ‘yes’ to something instead of declining it.

He explained it in a simplified manner saying that ‘No’ signifies stopping something while ‘Yes’ denotes starting something. According to Jack, instead of controlling the things which are not in our control, it is a better choice to pay attention to things which are in our control. So, he advises everyone to initiate the change, which is in everyone’s control and that’s where one starts the world.

Jack Donovan is popular for his physique. He credits his well-toned body to Paul Carter, his fitness trainer. During his training sessions with Paul, Jack talked about changes in the fitness industry and they discussed different aspects of fitness training by sharing their opinions. Jack also followed the fitness tips, tricks and hacks given by Paul.  He even told in an interview that he feels that fitness tips by Paul are very great and have helped him in changing his life.

Here are some of the books written by Jack Donovan.

Other amazing  facts about Jack Donovan

“Men cannot be men unless their actions have meaningful repercussions. There’s no denying the fact that mastery requires hard work, strength requires an opposing force, honor requires accountability to other men, and courage requires risk. When a man has none of these things, we are little more than boys who are desperately trying to be men, and there is no particular mantra or half-assed rite of passage that can turn it down. A good book of thoughts must come and reflect a real change in status and accountability for it to be anything more than theatre”.

“It’s heart-rending to think that the great destiny of a heroic man is to become an economic man, that men will be reduced to gutless creatures who crawl across the globe looking for money, who spend their nights dreaming up new ways to deceive each other. That’s the path we human beings are following now. What a sarcastic, dishonorable end…”

We Bet You Don’t Know These Rainbow Lorikeet Facts

Value Stocks: Understanding It and How to Invest

I love to carve my thoughts into words. I am constantly looking for platforms to preserve my thoughts and ideas. I am pursuing B.A (hons.) Japanese from Jawaharlal Nehru University, New Delhi. My aim is to master more and more languages so that I can convey my thoughts to the world in a much better way.

14 Things You Must Know About Maldives Before Fly Off

Doreen Lioy: The Girl Who Married A Serial Killer on Death Row