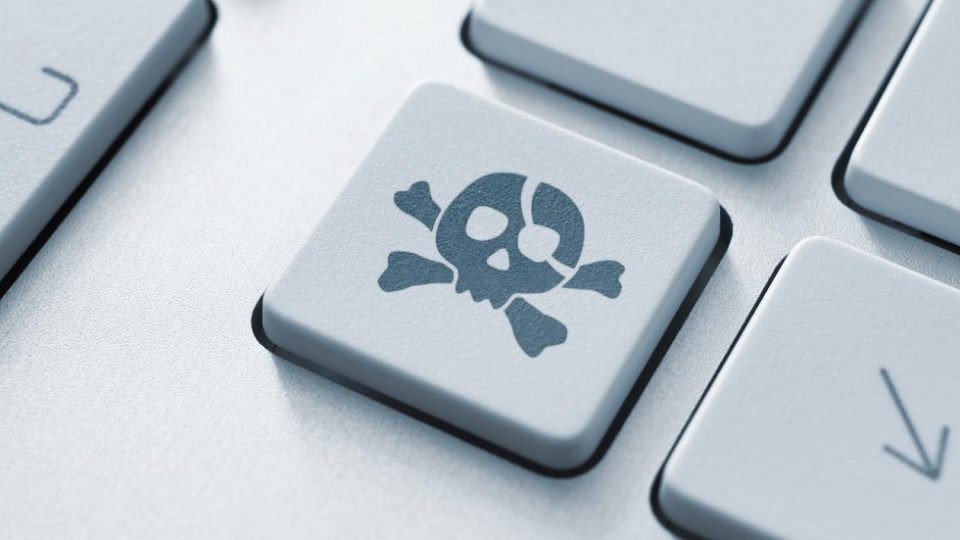 Imagine a world where streaming movies were non-existent. We’d have to go back to buying big black square boxes and an alarm to catch a show! While movies have become an important part of our lives, they have almost occupied our minds to believe that quick downloads and watching through various torrent or piracy sites are okay. Piracy is one of the biggest fears of many filmmakers around the globe. The truth is that we all have to coexist in a world where some of us find these free HD movie download sites unlawful, while other fans have been supporting and downloading content without turning back. Because of websites like GoMovies, Box Office numbers have been affected widely. Yes, it’s quicker to sit at home and download but, it has also decreased the number of audiences that go to theatres to watch the latest films. Gomovies is not the only website responsible for the fall of the business of movie tickets, but it also affects entertainment service providers such as Netflix, Amazon Prime, Hotstar, Voot, etc as they leak their content as well! Here’s more about how these companies function and how they don’t get caught:

GoMovies is a large online illegal movie website where people can download free Hollywood movies, Netflix movies or TV series. This global piracy portal enables a user to download a vast amount of resources for free. In most circumstances, the pirated films are uploaded as soon as they are released or sometimes even before their release. A person can easily find the movies and shows on the site by browsing through the incredibly vast content available on their website. GoMovies is connected to several other piracy websites providing them HD video content as well.

This scamming website is one amongst the mega-giants who provide an endless list of films, shows and reality shows to download for free. With movies from Hollywood and Bollywood, the site is responsible for providing the users with easy access to download pirated videos for free across the globe. Websites such as these are also equipped with modern conveniences such as the chance to view the content online through various steaming providers.

GoMovies is known to leak free movies on the internet shamelessly just like any other site but they do have an edge. Instead of providing the users content directly to watch and download, GoMovies helps them with much more. The site has an easy listing of movies and one can browse through different genres as well. The site is divided in three sections:

By knowing and keeping up with which TV show/Movie/Episode has been freshly released, one can find and start watching immediately.

What movies were leaked by GoMovies.com?

GoMovies.com has been pirating several movies and shows, in fact almost all Hollywood blockbuster movies of  international stars have been leaked by GoMovies.com. The vast number of movies leaked by the website includes; Ford v Ferrari, Once Upon A Time In Hollywood, Avengers: Endgame, The Lion King, and more. Recently the site has been convicted of leaking movies like Bird of Prey, Joker and more. Many Bollywood movies like Dabangg 3, Pagalpanti and others too have been a victim of this scamming company.

How has GoMovies continued to pirate in India?

Since piracy is considered illegal in India, the Indian government has banned piracy sites like GoMovies, 123movies, Fmovies, Movierulz, Isaimini and TamilRockers. But the efforts have gone in vain as there is little the government can do against the notorious leak of movies on such websites. To go around the bans around the world, GoMovies online website keeps cunningly changing its domain extension from .com. .uz, .pn, .in and more.

By doing this, the unstoppable piracy site has been challenging the global authority and haunting moviemakers. Another huge annoyance for the film community is that GoMovies free download provides content to other piracy sites as well.

What is the government doing to stop piracy?

To prevent the illegal acts and leaking of a lot of movies and shows online, the Government has taken definitive steps to eradicate piracy of films. According to the Cinematograph Act of 2019, any individual who is caught recording a movie without the written consent of the producers can face a jail term up to 3 years. Besides this, a fine of ₹10 lakhs can also be imposed on the culprits. If you happen to get caught with pirated copies on illegal torrent websites, you can also face a jail term.

Can I get put in jail or be fined for downloading a movie illegally?

It depends. When it comes to the piracy law in India, if a person is taken to the court and it is proven that he/she has knowingly infringed or helped someone else infringe to download a copyrighted movie from GoMovies online website, it classifies as a criminal act. The court will assume that the person was well aware of the infringement as movies usually contain a watermark or notice which indicates that it is a copyrighted item.

When it comes to fines, the punishment for a person being convicted for their first such offence is a jail term for six months and three years, with a fine between ₹50,000 and ₹200,000 (depending on the seriousness of the offence).

Disclaimer: Dailyhawker does not aim to promote or condone piracy in any way. Under the Copyright Act of 1957, piracy is a criminal offence. The aim of this post is to provide information to the general public about piracy and educate them about the troubles they might face because of it. You might face significant jail time or will need to cough up a significant fine if you are convicted of piracy. Dailyhawker sincerely and thoroughly requests you to abstain from all kinds of piracy. Support the artists that you love. Buy their content, so that they can continue to make more of the things you love.

What’s Up With Celine Dion’s Health?

Personal loan vs loan against Fixed Deposit: Which ones should you choose?