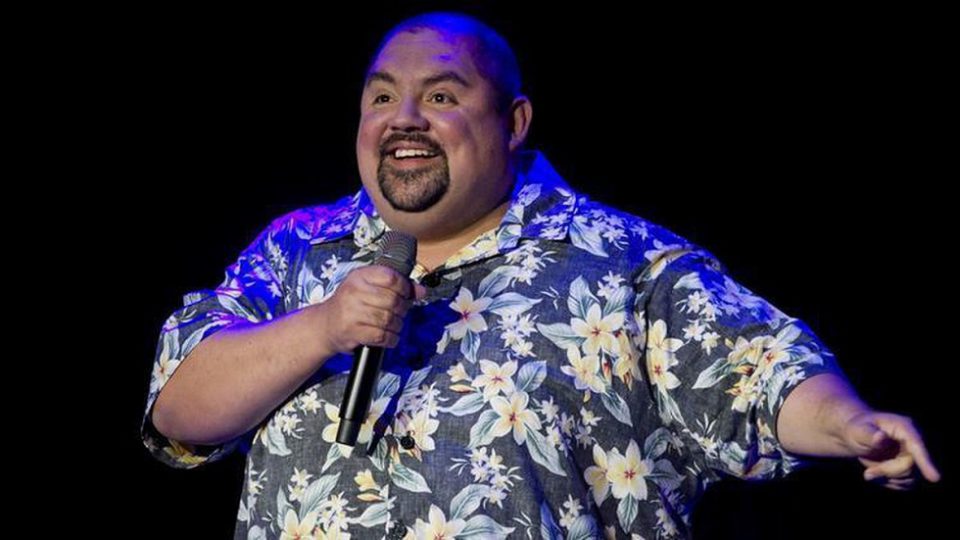 The Hispanic comedian who is known for his unique sense of style and incredible voice adaptations to tell a story, Gabriel Iglesias can pull in anyone sitting at any row in any country with his personality. Here are a few interesting things you may or may not have known about “Fluffy”:

Interesting Things You Should Know About Gabriel Iglesias

Who is Gabriel Iglesias?

American actor, voice actor, writer, and producer, Gabriel Jesus Iglesias is most famous as a comedian. Known as Fluffy, he is famous for his shows ‘Hot & Fluffy’ and ‘I’m Not Fat… I’m Fluffy’. His stand-up comedy is a blend of storytelling, characters, sound effects and parodies that bring the comedian’s personal experiences to life. Watch this clip of him visually take you all the way to India with sound-effects and storytelling:

He is known for wearing Hawaiian shirts, and jokes related to his weight and Hispanic heritage. Iglesias’s unique comedy style has made him incredibly popular among people of all ages. Today, the cute and chubby star is so successful that he has been named a ‘comedy genius’ by one of the editors of ‘San Antonio Express-News.’ Not only that, Iglesias is also one of the most watched stand-up comedians on YouTube. Besides comedy, the American star has done voice work in numerous films, such as ‘Norm of the North’, ‘The Nut Job’ and ‘The Book of Life’, to name a few. He was also cast in the flick ‘Magic Mike XXL’ and has even lit up the small screen on ABC’s ‘Cristela’.

Gabriel Iglesias’s mother didn’t want him to do comedy:

Gabriel Iglesias began his comedy career in 1997 against the wishes of his single mother. He first appeared on television in 2000 on the Nickelodeon comedy series ‘All That’. This was followed by his shows ‘Premium Blend’ and ‘My Wife and Kids’. In 2002, Iglesias did a short film named ‘Entre vivos y plebeyos’. Then from 2003 to 2006, he did a number of projects including ‘El Matador’, ‘Days of Santiago’, ‘The Surfer King’, ‘Comedy Central Presents’, ‘Last Comic Standing’ and ‘The Emperor’s New School’.

Then he voiced an entire Mexican family in the episode named ‘Padre de Familia’ of Fox TV’s animated series ‘Family Guy’ in 2007. The same year, he hosted ‘Live at Gotham’ and also gave a stand-up performance in ‘Hot and Fluffy’. After this, Iglesias’ DVD of the show ‘I’m Not Fat… I’m Fluffy’ was released by Comedy Central in 2009. Two years later, the American comedian’s other show ‘Gabriel Iglesias Presents Stand Up Revolution’ premiered.

By this time, let’s just say, he proved himself to his mother.

If Gabriel Iglesias wasn’t a comedian, he would:

If Fluffy was not a comedian, he would have most likely become an elementary teacher in California. And that was his inspiration for Mr. Iglesias is an American comedy web television series that premiered on Netflix on June 21, 2019. The series stars Gabriel Iglesias who executive produced alongside Kevin Hench, Joe Meloche, and Ron DeBlasio. The series was renewed for a second season which premiered on June 17, 2020. Mr. Iglesias is played by Gabriel “Fluffy” Iglesias as Gabe Iglesias who is a fun-loving and good-natured history teacher at Woodrow Wilson High School in Long Beach, California. The teacher recently quit drinking alcohol and regularly attends Alcoholics Anonymous meetings.

Gabriel Iglesias’s biggest pet peeves are when people don’t use their blinkers or when people chew with their mouths open.

Fun Fact, fellow comedian Ricky Gervais would agree with him about the chewing.

Gabriel reveals in The Fluffy Movie, he saw a doctor after “waking up every morning with a 300-plus sugar level. At one point in Iglesias’ life, he suffered from Type II Diabetes and obesity that made him weigh 445 pounds. He was warned by his doctor who gave him two years to live.  “That’s the biggest wake-up call you can get. Your habit is hurting you. You need to check yourself. You still have a chance.”

After hearing the warning, Iglesias decided to lose weight and live a healthy lifestyle. He incorporated DDP Yoga as well as a high-protein, low-carbohydrate diet in his lifestyle and lost over 100 pounds as a result of this.

“It has nothing to do with the way I look,” he tells BuzzFeed. “The amount of attention that I get as a big dude is amazing. I’m trying to improve my [health] so I can be around. I got no problems with how I look.”

Gabriel also spoke to Buzzfeed about how the disease was destroying his body: “There was one point where the back of my legs were almost black from poor circulation… I was pushing 437 pounds so I had really swollen legs… The skin was cracking on the inside part of my legs. There were parts where I was bleeding….”My vision started messing with me. And then my kidneys right now are still messed up from it.”

Logan Paul's Net Worth and Meteoric Rise to Fame