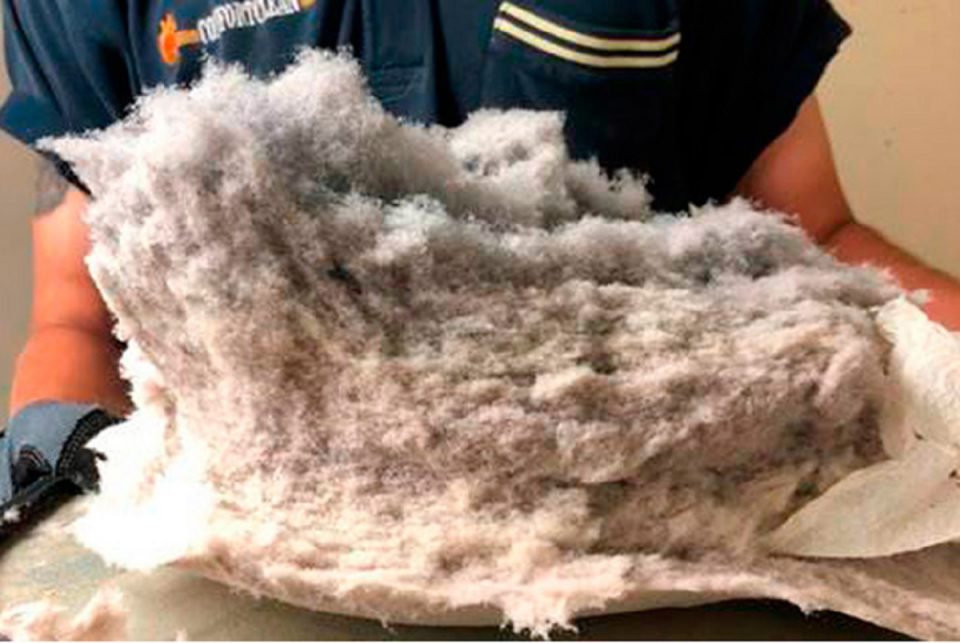 Once in a while, you might experience problems with your heating and cooling system which is usually caused by airflow issues especially if you take long before you do duct cleaning. This is not something that you should take lightly as a constant shortage of airflow can eventually cause you breathing problems.

There are certain observations that you should make in order to ensure that there are no problems with airflow. If you notice one of the following signs, then it is time to call an expert to fix your airflow problems by carrying out duct cleaning.

1. Hot and cold spots in the house

When you notice varying temperatures in certain areas of the house then your system has a problem.

The difference in pressure inside and outside is caused when large amounts of air are being sucked or forced inside the house. When doors begin to slam themselves then it means there is a problem with airflow.

3. When the air conditioner begins to blow warm air

This is not a normal occurrence and hence a duct cleaning expert should be consulted.

4. The most common causes of airflow problems

The following are the main causes of airflow issues:

5. Blockage on the condenser unit

Every air conditioner has a condenser that is usually situated on the outside or inside a control room. The unit can be blocked by leaves, tree branches, and even leaves. The leaves get in the way of the condenser unit making it not work efficiently. The solution to this is simply removing the leaves and branches away from the condenser unit.

One of the major causes of airflow problems is blocked vents. The vent is usually located on the outside and anything that comes on its way can prevent free airflow. A piece of wood or furniture could be the one blocking the vent. To solve this problem, simply rearrange your furniture and move anything that can be clogging the vent.

The function of the filters is to trap dust and debris that is present in the air and prevent them from recirculating in the house. When the filters are overloaded with dirt, it can cause problems in the flow of air. Clean your filters often and you can replace those that are worn out to ensure continuity of flow of air.

The duct is another place to check when you begin to have airflow problems. Ducts are usually very narrow and the tiniest pieces of dirt can block them very first. Things that block ducts quickly are usually insects, rodents, and even birds. Once any of those is trapped inside the duct, they leave just a tiny space for air to flow through. Ducts can also get pores that release air to the environment before it reaches all the rooms causing problems in airflow. The best solution is to regularly check for dirt in the duct as well as holes that can let the air out.

Problems with airflow can also be caused by a thermostat not functioning effectively. The thermostat might be failing to record temperature adjustments made. The thermostat could also be malfunctioning because its batteries need to be replaced. Change the batteries first and observe if there will be changes in airflow and if not then consult an HVAC cleaning expert.

Your heating and cooling system has fans that blow air inside the house. Depending on the location of the fan it can be coated with dirt like grease and other dirt particles that can cause the fan to malfunction. The dirt adds extra weight to the fan making it overheat because it is overworking and eventually causing problems in airflow. This can be solved by carrying out HVAC cleaning where an expert cleans the fans for better functionality.

The coils are the ones that release heat from the coolant. The coils can accumulate dirt with time causing them to stop functioning. When they don’t function, your system usually overheats causing airflow problems.

Useful Tips On How To Effectively Grow Your Business Internationally

How To Seek Monetary Recovery For Injuries Sustained By Another Driver