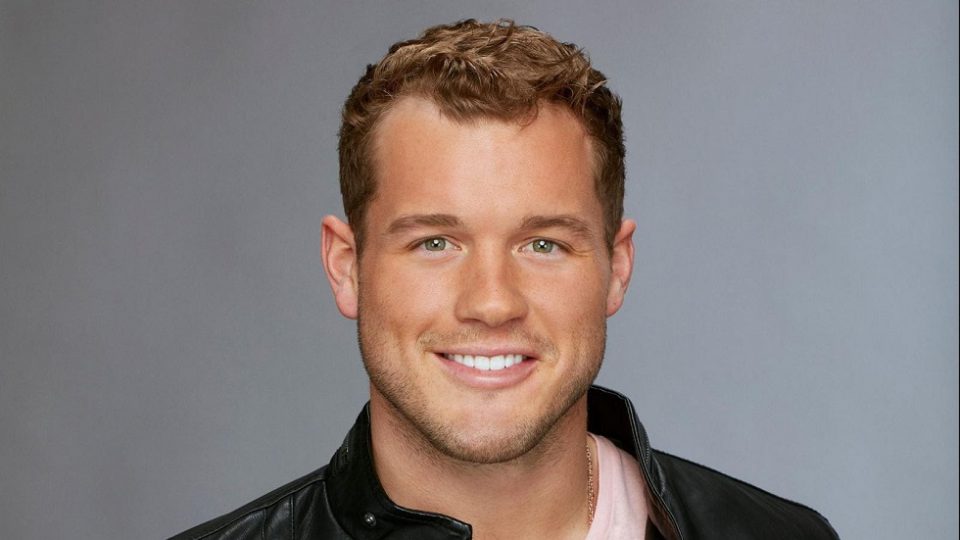 Colton Underwood is an author, reality television star and former football tight end for the Illinois State University. He was signed by the erstwhile San Diego Chargers as an undrafted free agent in 2014. He featured on the practice squad of the Oakland Raiders and the Philadelphia Eagles. However, he never made the main roster and was released by both teams. After being released by the Raiders, Underwood appeared on the 14th season of The Bachelorette, and went on to appear as the titular bachelor in the 23rd season of The Bachelor.

Colton Underwood: All You Need to Know

When was Colton Underwood born?

Colton Underwood was born in the town of Indianapolis, Indiana on January 26th, 1992. His mother’s name is Donna Underwood and his father’s name is Scott Underwood. He has athletics in his genes as both of his parents were star athletes during their college days at the Illinois State University. Scott played college football for the Illinois State Redbirds and Donna played volleyball. While Coltonn Underwood was born in Indianapolis, he grew up in Washington, Illinois. Unfortunately, that was also the place his parents got divorced. He has a younger brother, Connor, and several half-siblings as a result of his parents’ second marriages.

Where did Colton Underwood study?

Did Colton Underwood play in the  NFL?

On December 1st, 2015, Underwood was signed to the Oakland Raiders’ practice squad. On August 29th, 2016, he was released by the Raiders.

After his NFL career failed to take off, Colton Underwood stepped into the world of reality television and appeared as a contestant during the 14th season of the hit reality show The Bachelorette, which starred Becca Kufrin. After getting eliminated in week 8 after hometown dates, Underwood was cast in season five of Bachelor in Paradise. After being linked to fellow contestant Tia Booth, Underwood broke it off. Booth and Underwood departed from Paradise separately. On September 4th, 2018, ABC announced Underwood would star in the 23rd season of The Bachelor as the titular character of the show. The announcement received mixed reactions on social media.

On September 21st, 2018, ABC announced that Colton had started filming The Bachelor and had already met three of his contestants on The Ellen DeGeneres Show.

The foundation started its Legacy Project in 2018, with the goal of delivering Afflovests (chest wall oscillation devices which clear excess mucus from lung airways as part of the daily treatment for cystic fibrosis) to children all over America.

Who is Colton Underwood dating?

Underwood dated gymnast Aly Raisman after asking her out via social media in 2016, before splitting in 2017. He has spoken publicly about his choice to remain a virgin, and how appearing on The Bachelorette helped him discuss the topic.

Who does Colton Underwood end up with?

Colton Underwood ends up with Cassie Randolph. Underwood found love with 23-year-old Cassie Randolph on Season 23 of The Bachelor. After Randolph initially ended their relationship during the final three, Underwood broke things off with the other two women and asked Randolph for a second chance without the pressure of an engagement.

Are Colton and Cassie still together from The Bachelor?

Colton Underwood and Cassie Randolph are still dating. Underwood was featured as the lead on Season 23 of “The Bachelor,” and their chemistry was evident from the first episode. But their TV love story didn’t end in an engagement. Instead, they’re dating in the “real world” and getting to know one another.

What happened to Colton from The Bachelor?

On the show, the dramatic evening ended when Underwood jumped over the 8-foot-fence surrounding the property and vanished. For him, it was just the beginning of an escape that lasted about two hours before he turned himself in.

What happened after Colton jumped over the fence?

Why did Colton jump the fence?

Colton jumped the fence because of Cassie Randolph. Their date in Portugal seemed to be going well. … She wanted a love like her mom and dad’s and her and Colton’s love wasn’t that. It took Colton bringing up Cassie’s dad again at their evening date for Cassie to even bring up that her dad had flown to Portugal to talk with her.

Colton Underwood published a book in 2020 called The First Time: Finding Myself and Looking for Love on Reality TV. Here’s an excerpt from that book about Underwood’s sexuality: “[The show taught me] that I’m straight and I’m very, very attracted to Cassie [Randolph] and women — but it would have been OK if it would have been the other way too. I think that’s the biggest message I have for people.” The 28 year old Underwood was the first ever bachelor who was a virgin on The Bachelorette. Colton Underwood said that the reason behind his virginity was his Christian faith and his desire to save his virginity for a special person. He competed to win the heart of Becca Kufrin in 2018’s Bachelorette. Underwood said that when he revealed his virginity on the show, it kicked up a furious storm of speculation about his exuality. It’s very unusual for superstar athletes to stay a virgin till they are 28 (it’s unusual for most people to stay a virgin for that long). Underwood said: “Even now, I still battle gay rumors when I’m with Cassie, but that’s how it was for me as a young kid in grade school and high school, I can deal with them now. I’m so grateful for the franchise for helping me grow, but I continue to have  moments of self-reflection to realize, ‘Hey, maybe this is why I am the way I am.'”

Colton Underwood hopes that his book will help people who are struggling or having a tough time in their life.

Does Colton Underwood have Coronavirus?

Colton Underwood had advised all his fans to stay home via a post on March 20th. He had also informed everyone that he had been showing the symptoms for some time. He said:

“My symptoms started a few days ago, I was tested and just received my results today. For anyone out there that is hesitant to self quarantine… please do yourself and your loved ones a favor and stay home. We will all beat this and come out stronger on the other side. I’ll keep you posted, Love y’all.”

Has Colton Underwood recovered from Coronavirus?

Fortunately, Colton Underwood made a complete recovery from the disease. He informed all his fans via a post on Instagram and expressed gratitude towards his girlfriend Cassie Randolph for helping him fight through the illness. He said: “I just want to take a second and thank this beautiful woman and her family for taking such good care of me. Not only physically, but mentally too (and I’m probably the most high maintenance patient). She’s hardworking, passionate, understanding, kind and has the biggest heart.”

“Her family opened up their doors to us while we were in quarantine and through everything we stuck together. I have made a full recovery from the coronavirus and we managed to keep the entire family healthy as well.”

Colton Underwood went on to add: “I am now working with medical professionals to figure out the best way to support their efforts against the coronavirus. I can’t thank Cassie Randolph and the entire Randolph family enough for caring for me while I’m away from my family.”

Colton Underwood’s contraction of the coronavirus is a great proof of the fact that no matter what age or health condition you are in, you are not immune to the virus. So stay safe and take care.