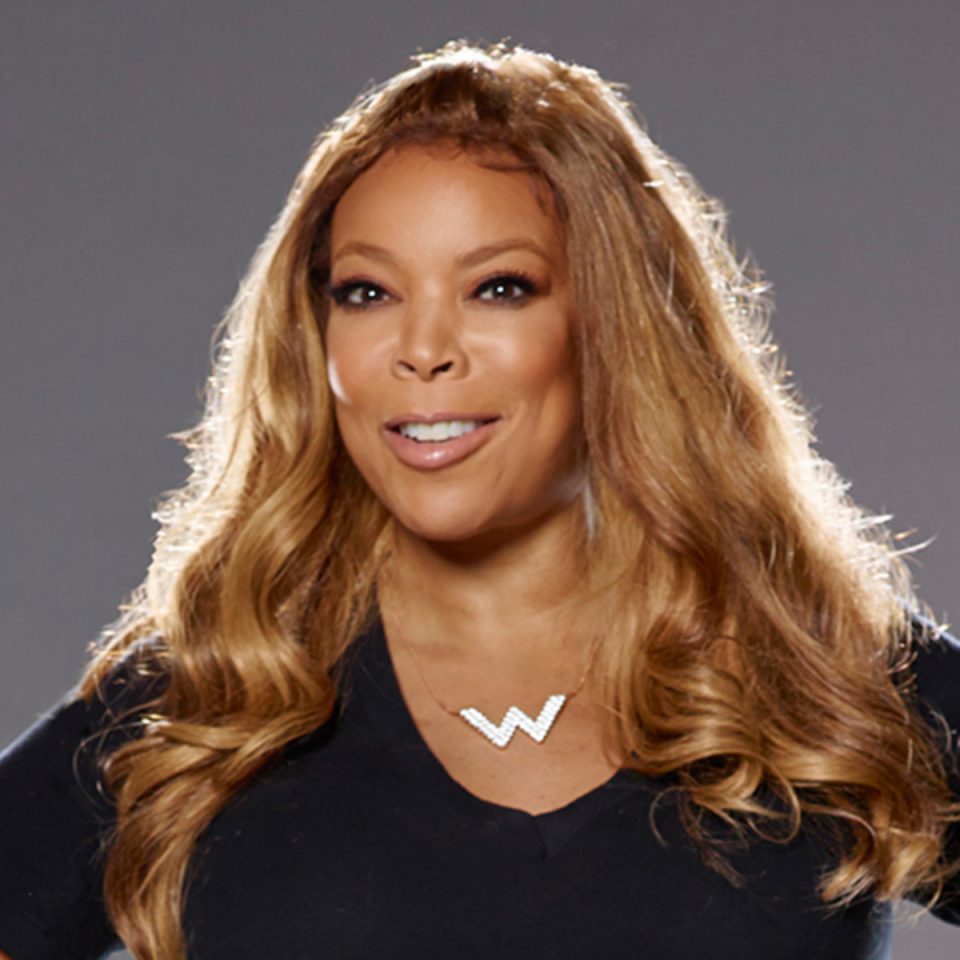 Wendy Williams is popularly known by the name “shock jockette” in New York. She is one of the most famous American TV personalities with multiple talents. From hosting the talk show to writing the best books, Wendy Williams is a versatile woman.

She has also started some product lines such as wig lines and jewelry. Let us discuss more things about Wendy Williams, her life, and interesting facts that you may not know about her.

Born and brought up in New Jersey, Wendy Williams is the second child among 3 children to her parents. She graduated from Ocean Township High School and later joined Northeastern University in Boston. Wendy got a Bachelor of Science degree in communications. Soon after, she became a DJ for a college radio station.

Her career journey started from WVIS in the United States Virgin Islands. She used to work overnight during the weekends. Later, she also worked as a substitute disc jockey. Wendy left radio shows in 2009 and concentrated on her TV program.

Wendy Williams has a huge fan base because of her popular talk shows and radio shows. She is also popular for her publicity stunts with celebrities. But there are many facts that you do not know about Wendy Williams. They are:

Do you know that Wendy Williams has had the dream to do stand-up comedy since childhood? She also got a chance to do stand-up comedy at Venetian in Las Vegas in the year 2014. Later, Wendy booked a comedy tour in the year 2019 but unfortunately, her first date was cancelled 24 hours before. There were also rumours that the date was cancelled because of low ticket sales.

Wendy Williams has more than 20 robes for several occasions. She has also revealed in the media that she wears different robes for different occasions as she loves to flaunt her series of robes.

The journey of Wendy on the radio shows was quite impressive. She gained name and fame between the years 1989 and 1994 when she worked for WRKS in New York City. Wendy also received a Billboard Award in the year 1993 for having the best radio personality.

You may not but Wendy has undergone many surgeries and operations to look beautiful. She went for breast implantation in the year 1994. Later, she got a tummy tuck and liposuction for enhanced lips. Wendy Williams has also revealed all of her surgeries openly in the media.

Wendy has the skill of sewing. She has also discussed her skill of sewing in the media. Wendy is a good sewer and has sewn pillows and some other things from her husband. She also says that they save money due to her sewing skill.

6. Puff Daddy was the reason for getting fired

Sean Combs, popularly called Puff Daddy was the top musician in the 90s. His songs ruled over the charts at that time. Sean Combs has his record label, Bad Boy. Apart from that, he also had a strong influence on the music industry. Due to these reasons, Wendy doubted that Sean Combs was the reason why she was fired from the job. There were also rumours that Wendy had a rivalry with another female DJ but she denied this news.

Every fan of Wendy Williams knows her as a TV host and TV celebrity. But do you know other skills of Wendy? She is also a nice author. As per the reports, Wendy got the accolade of the New York Times Bestseller for 7 times. Out of her 7 books, Wendy wrote 3 non-fiction books and 4 fictional books.

According to the reports, Wendy had 2 miscarriages after she married Hunter. Later, she got good news in the year 2000 and gave birth to Kevin Hunter Jr. in the same year.

Wendy Williams was given the trial of 6 weeks before the beginning of her show, The Wendy William Show. This show aired in 4 cities. Finally, the premier of this show arrived on July 14, 2008, after the success of her trial. Fox Television chose this talk show.

When the TV host was in her 20s and 30s, she got an addiction to cocaine. Wendy also revealed this news in the media. But then she succeeded in stopping her cocaine addiction. Wendy did not take cocaine for the next 15 years of her life and finally got rid of it.

Wendy Williams remained outside New York for many years. But finally, she came back because of her success in Philadelphia. Later, she returned to New York, the place where she got recognition.

In the year 2001, Wendy Williams and her husband, Kevin Hunter came back to New York. It was this time when Wendy started her work with WBLS. Later, she also took an interview with Whitney Houston and gained huge popularity.

Now, we can also learn to do pedicure and manicure at home just like her!

We are all aware of how Wendy Williams is famous in the media for her stunts and interviews with celebrities. Recently, she posted a photo of herself with a friend’s baby on Instagram. According to the sources, she aimed at her ex-husband Kevin Hunter.

Soon after, the rumours spread that Hunter had a child with another woman. Wendy talked about her love life with ex-husband Kevin Hunter. Her love for Hunter is the same as she had for 25 years.

On the other hand, Wendy Williams also revealed in the media she was the property owner, radio jockey, and boss of her life. Apart from that, she also said that she met Hunter at the age of 29 years.

According to the reports, Wendy Williams and Kevin Hunter separated in January 2020.

Many fans of Wendy Williams got a shock when they saw a photo of Wendy with a baby on Instagram. Some of them also left comments to know the situation. Wendy wore a black jacket with a face mask. She sat in the corner of the car and held a baby with a pink outfit.

She gave the caption as “Look @ me with my baby girl. I’m not the only Hunter with a baby situation.” Many fans also left the laughing emojis on the image of Wendy Williams.

What Are Machine Pins And Their Uses