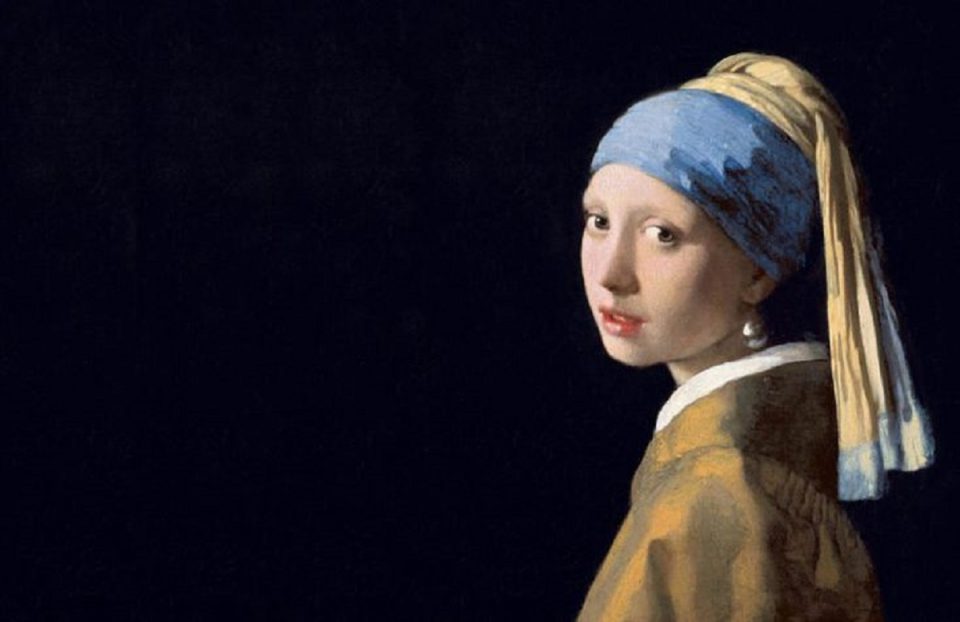 For centuries, portrait painting has been a popular genre of painting. Through the ages, almost all famous artists have created art portrait paintings during their careers. Usually, a portrait painting depicts the image of a particular person or animal or groups of people or animals. Sometimes other objects, such as musical instruments, might form part of the portrait, but still with a person or group of people as the main subject.

In some instances, the names of the people depicted in famous portraits are known, but often there is no information available about these persons. This lack of information leads to speculation by art historians and lovers about the relationship between the artist and the depicted person(s).

No article about iconic oil portraits through the ages will be complete without mentioning “Leonardo da Vinci’s “Mona Lisa.” Da Vinci created this masterpiece over three years (1503-1506). Art scholars agree that it is one of the West’s most famous portrait paintings in art history. The original artworks hangs in the Louvre in Paris, but it is assumed to be one of the most copied works in Western art. There are many reproductions of the “Mona Lisa” worldwide, of which many are excellent replicas.

The artwork shows a half-length portrait of a smiling woman sitting in a room overlooking a natural landscape. Da Vinci didn’t paint eyebrows and eyelashes for the young woman, and the result is that it always seems as if her eyes are tracking you as the viewer wherever you go. Her pose with folded arms and the smile on her mouth convey the message that she is a “contented woman.”

For centuries, her identity remained a mystery. However, art scholars discovered documents in 2005 identifying her as Lisa del Giocondo (née Gherardini), a Florentine noblewoman. According to the documents, the portrait was commissioned by her husband, a well-known merchant.

Copies of the portrait have been made for churches and used as prayer cards. The portrait has become the basis for the visualization of Jesus for millions of people. Warner Sallman was an American painter known for his works of Christian religious imagery. In 1924, the “Head of Christ” started as a charcoal sketch, and he completed other variations over the years. He created his first oil version in 1935.

Another iconic oil portrait is Johannes Vermeer’s “Girl with a Pearl Earring.” The subject in the painting is an unknown girl. According to art historians, Vermeer created a “timeless” woman – she belongs to no specific time or place.

But other art scholars believe that the girl was Maria Vermeer, Johannes Vermeer’s eldest daughter. It might be so, but Vermeer deliberately decided to keep the subject’s identity a secret. Because of this “secrecy,” the “Girl with a Pearl Ring” is often technically considered a tronie.

The young woman in the painting looks over her shoulder to gaze at the viewer, and just as with Da Vinci’s “Mona Lisa” more than 100 years earlier, it appears that both are eyes are looking at the audience.

Usually, in the 1700s and 1800s, when an artist, such as Francisco Goya, was commissioned to paint a portrait, the artist had to portray the person who had commissioned the painting. Sometimes he was also requested to create portrait paintings of other family members of the person giving the commission.

But the commission for Goya’s iconic portrait “La Maja Desnuda” (“The Nude Maja”) was very different. It was commissioned by Spain’s Prime Minister, Godoy, for his private collection of nudes. While he owned an exclusive nude collection, he wanted Goya to paint a nude.

“La Maja Desnuda” is an oil on canvas portrait depicting a nude woman reclining on a pillow bed. It is known for the unashamed gaze of the model toward the viewer. This portrait is also one of the earliest Western artworks to depict a nude without negative connotations, such as being a prostitute.

Iconic oil portraits are not necessarily images of only one person but can include other people and objects. Lord Frederic Leighton’s “The Music Lesson” is an excellent example of such a famous art portrait. The architecture in this oil portrait is based on Leighton’s studies during his journey to Damascus in 1873. The dresses of the woman and child are depicted as being made from lustrous fabrics purchased by Leighton during his Damascus trip.

The two models – the mother and the child – were used more than once as Leighton’s models. The youngling was only twelve years old when the work was exhibited for the first time in 1892. Interestingly, the “child” later married and became the Countess of Orkney.

Many portrait famous paintings have been created through the ages, and although all of them haven’t become famous portraits. Every century has its art portraits that have become iconic works over the years. Portrait painting is, until today, still a popular genre.

How to Find a Reputable Essay Writing Service

Are Meal Delivery Kits Worth It?

Why You Should Avoid Buying a Warranty at the Dealership

Hunter Hobson Shares How to Find Your Photography Style